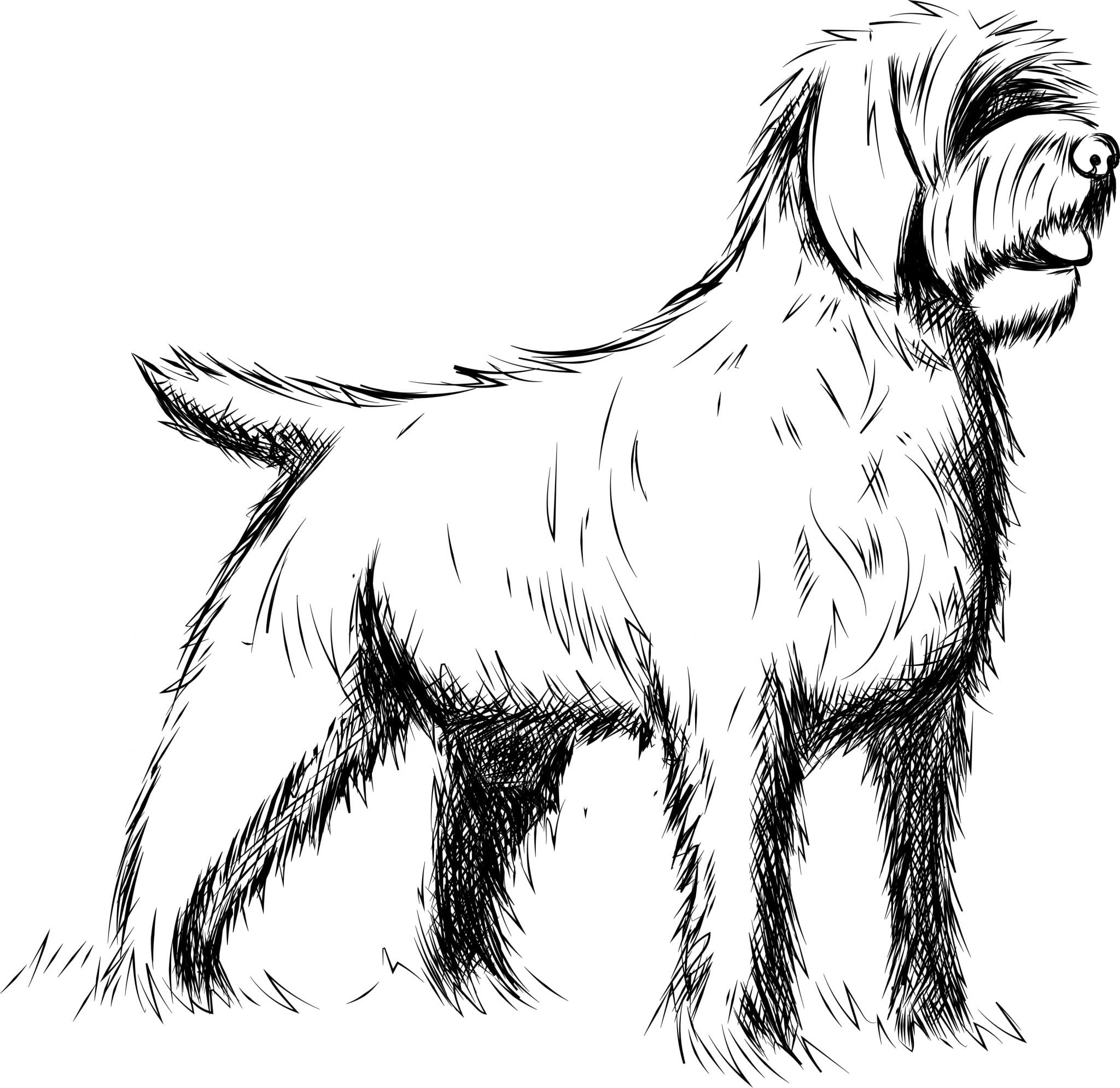 In my time making knives I’ve witnessed circumstances that I found very interesting and that have given me to form strong opinions about certain processes. One of these is certainly adhesives, or rather, the process of applying adhesives. Specifically the preparation leading up to the application of adhesives as it applies to knife making. As anyone who has tackled a home painting project well knows, the act of putting the paint on the wall, or trim or whatever is, by far, the easiest and least time-consuming part of the entire act. And so it is with applying adhesives to knife blanks and handle scales.

I won’t talk about brands, but most of us in the industry use a very similar product, a very strong, high quality marine grade epoxy. I’ve seen handle scales pop loose near the ricasso on a knife with a very fine hand sanded finish that extended slightly behind where the handle scale began, and I’ve also seen another knife maker attempt to remove handle scales and literally rip G-10 apart trying to get them off with a chisel. Ultimately that knife maker had to resort to a band saw and the grinder. The bond of the glue holding the scales on was that strong. The glue used was the same, the difference was surface preparation.

In the case of the handle that came loose, the maker had applied a very fine hand sanded finish, lovingly oiled the high carbon steel blade, and neglected any further processes of preparation of the tang of the knife. In the latter case, the maker had sand blasted the tang of the knife as close a practical to where the front of the scales would begin, had numerous “lightening” holes in the tang which allowed for the epoxy to bind one scale to the other, degreased everything with acetone before glue up, scuffed the handle scales with 60 grit sand paper etc.

The dramatic difference in the bonding performance in these two scenarios is due completely to the preparation that the maker does in preparation of affixing the handle scales to the blade. Mechanical methods of affixing handle is a whole other method, but if you’re using the glue method, which I use, prep is key.